At a hospital in Preston, UK researchers have found that SoundEar devices can be used to reduce noise levels in critical care units, without introducing any other means of noise reduction.

”The device [SoundEar 3] acted as an isolated intervention to significantly reduce night-time ambient and peak sound levels, a change that was sustained after a four-month period.”

Using a SoundEar 3 device as the only intervention, the critical care unit in Preston saw a 3.9 dB (=decibels, the unit sound is measured in) reduction in noise levels from the baseline of 57.4 dB.

This 3.9 dB reduction in noise levels is significant and will be perceived as a big improvement on noise levels by patients and staff.

If you want the same results for your hospital, take a closer look at the SoundEar noise monitor used in the study.

How the study was done

The researchers used two of the SoundEar 3 device’s main features in the study:

Staff and patients were not informed that a study was ongoing, because the researchers wanted to see what it would do to the noise levels if only one thing was changed; the introduction of a visualization of noise. 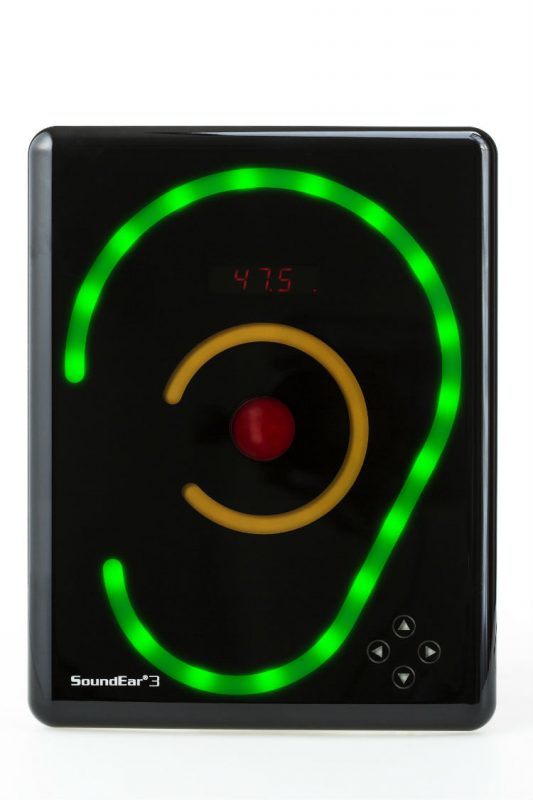 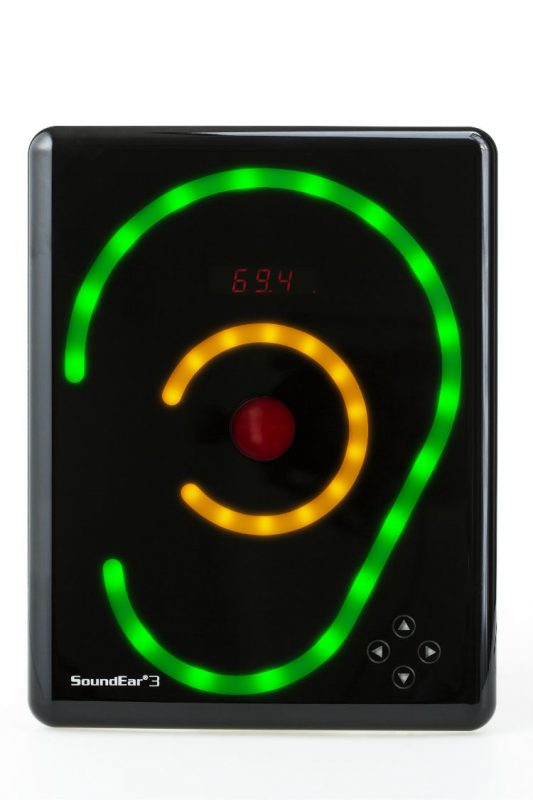 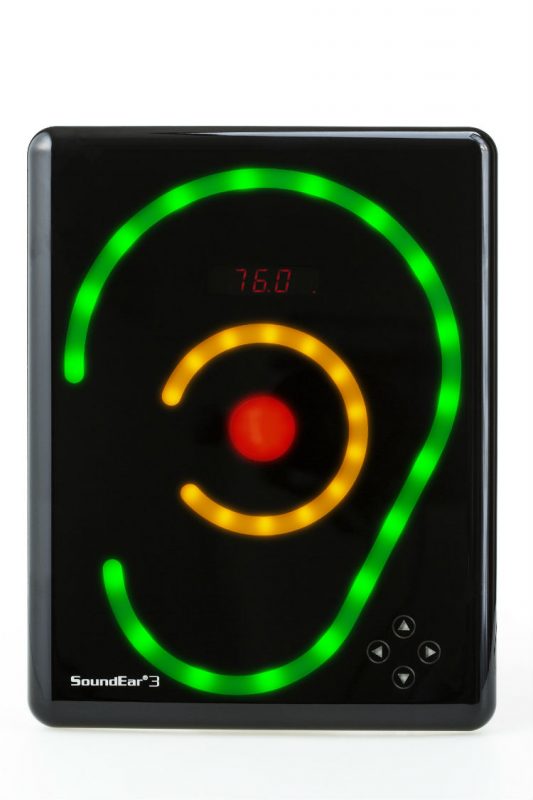 The researchers used the SoundEar to collect noise measurements for 8 days at a time, and did so 3 times:

Why noise is an issue at hospitals

The study lists several severe consequences for patients who are exposed to noise during their hospital stay. We will list a few of the consequences here to give you an idea of the severity of the issue:

In fact, the issue of noise in hospitals is so severe that the World Health Organization (WHO) has established recommendations for noise levels suggesting that hospitalized patients should not be exposed to sound levels higher than 35 dB. You can read more on that in the full research paper.

You may also find these posts interesting 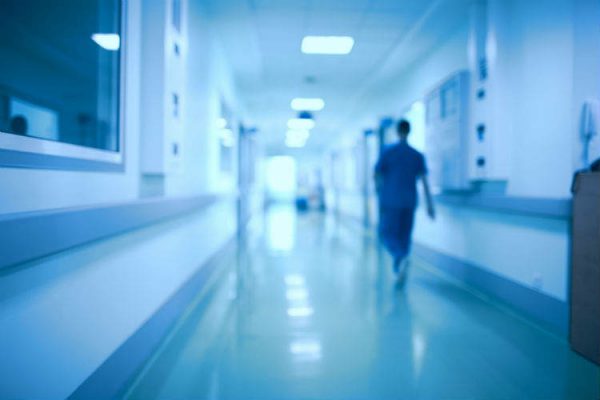 At a hospital in Preston, UK researchers have found that SoundEar devices can be used [...] 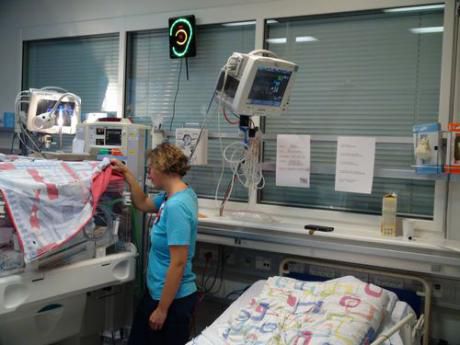 How to reduce hospital noise at neonatal units

Hospital noise is an issue for babies born prematurely who are at high risk when [...]

Know anyone else who should read this?

If you know anyone else who would like to know about this way of reducing noise in hospitals, don’t forget to share the link with them.